With more than eight years of research and demonstration at the Iowa Energy Center’s Biomass Conversion Facility (BECON) in Nevada, Ames-based Frontline BioEnergy, LLC has made great strides in developing biomass gasification technologies.

“During our long history at BECON we have been able to see our company and research develop into something really exciting,” said Thomas Paskach, director of technology at Frontline.

Frontline was the first tenant at BECON to focus on biomass gasification, a process that heats organic plant materials without combustion to form a combustible gas mixture called syngas. This type of system can help diversify renewable-based fuels and products while using renewable or waste feedstocks.

In 2005, a newly-restructured Frontline BioEnergy, LLC partnered with Dr. Robert Brown, director of the Bioeconomy Institute at Iowa State University, and his team of graduate students, who began early biomass gasification research at BECON in 1995 with the support of a $169,584 grant from the Iowa Energy Center. Eventually the company brought on Jerod Smeenk, an original member of Brown’s research team, as the director of project engineering.

“From the very beginning, BECON helped to lower initial costs and efforts such as infrastructure and administrative work,” said Paskach. “This really helped the company get on its feet and focus on developing gasification technologies.”

Building on the early biomass gasification research and development, Frontline expanded the pilot-scale system to full commercialization with the support of a three-year, $15 million development contract with Chippewa Valley Ethanol Company (CVEC) in Benson, Minnesota, where the commercial gasifier was installed in 2008. “Having an operating, pilot-scale gasifier at BECON really helped us close the deal on commercializing our original thermal gasification technology,” Smeenk said

After successful commercialization at CVEC, Frontline decided to capitalize on lessons learned from eight years of gas conditioning development work and built its next-generation TarFreeGas® system at BECON in 2013. The TarFreeGas® system creates a higher quality syngas that can be used to make renewable products or fuels.

“We always want to continue to refine and develop our technologies,” Smeenk said.

In 2013, the U.S. Department of Energy (DOE) announced it would invest $4.2 million through its Integrated Biorefinery Program in Frontline’s TarFreeGas® gasification technology and SGC Energia US’s Fischer-Tropsch technology to produce drop-in biofuels for military use. Beginning in 2014, this project will be constructed and operated in Texas in partnership with SGC Energia US.

In addition to the DOE-funded project, Frontline will continue working at BECON to demonstrate integration of its TarFreeGas® technology for synthesis of renewable methanol, which could produce a variety of products like plastics, formaldehyde, and acetic acid.

“We’re excited to keep working at BECON because it is such a collaborative environment and has helped us to be successful as a young company,” Paskach said. 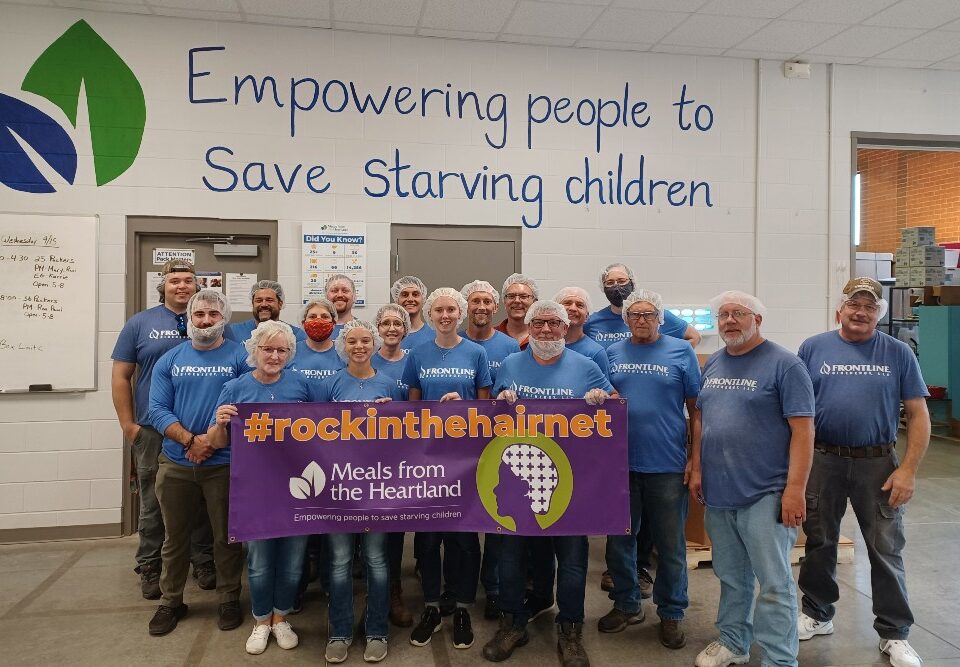